Raiding the Country Vault tells the story of country music from the 1960’s to the 2000’s and is performed by an all-star cast.

Since 2016, Raiding the Country Vault has won multiple awards in Branson, including “Entertainers of the Year”, “Best Band”, and many individual band awards. In addition, the show enjoyed an unprecedented rise to number 3 on TripAdvisor within 12 weeks of opening due to fan reviews.

In 2021, the show was ranked 5 stars and received a Trip Advisor Travelors' Choice Award 2021.

Raiding the Country Vault is currently on hiatus. 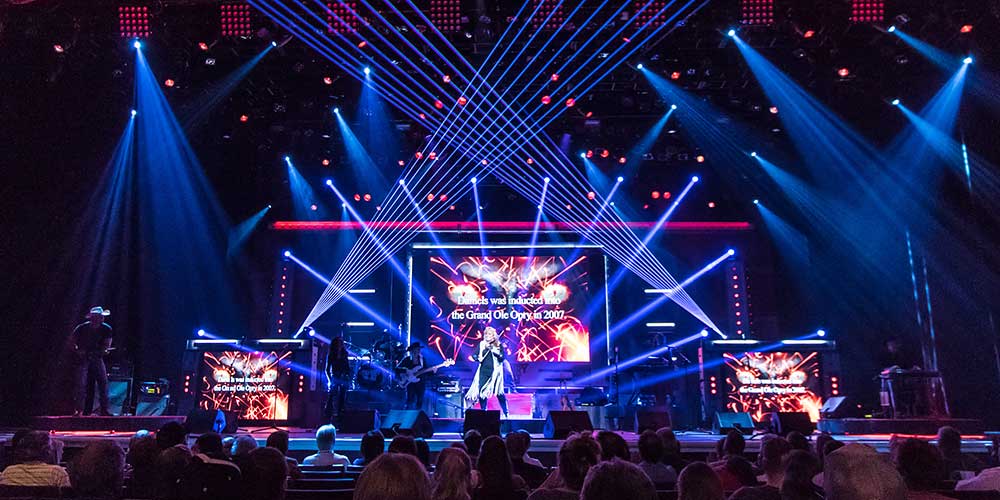 "Having the most talented lineup of performers is essential to putting on a show like 'Raiding the Country Vault'," said Producer Sir Harry Cowell. "The songs are definitive country music hits and all of our musicians have the extraordinary skill and experience to bring that music to life."

The show is a longtime vision of Sir Harry Cowell and music industry legend Simon Napier-Bell and also brings to Branson the talent of Paul Dexter, as writer, director, and production designer.